STG was very pleased to attend the MAMC conference again in June of 2017. This year’s event was held at the Radisson Plaza Hotel in Kalamazoo.

Three STG representatives were accompanied by hundreds of municipal officials, mainly clerks, and several additional vendors. It was great to meet many new people and catch up with the numerous familiar faces that we have met over the years.

We arrived at the MAMC conference on Tuesday, June 20. After we set up our booth, we joined the attendees and vendors at Bell’s Brewery for an entertaining networking event. 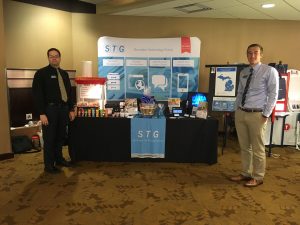 Wednesday the attendees began their classes. It was interesting to hear about what they learned throughout the day. Wednesday was also the start of the … Read More 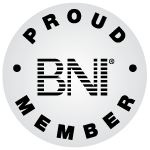